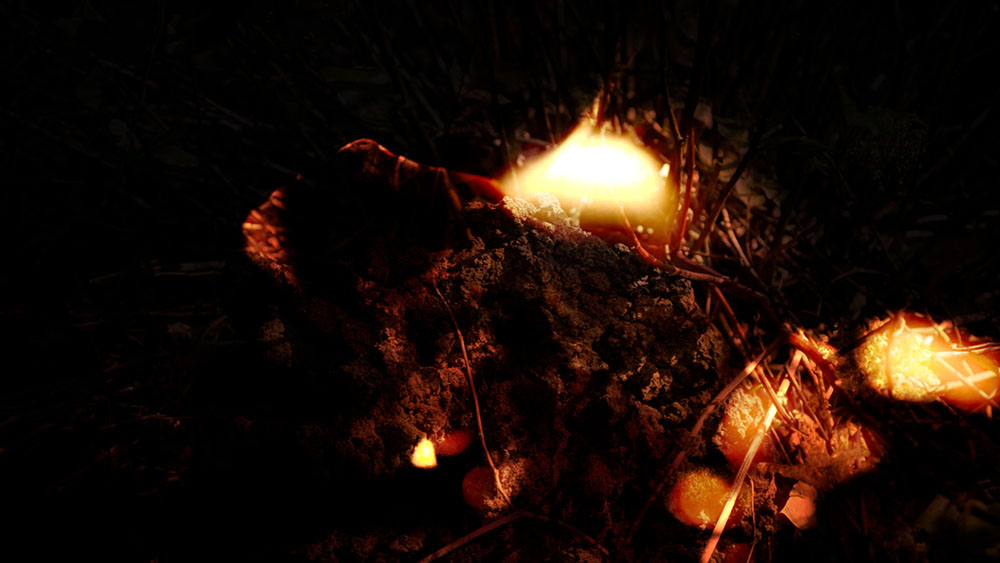 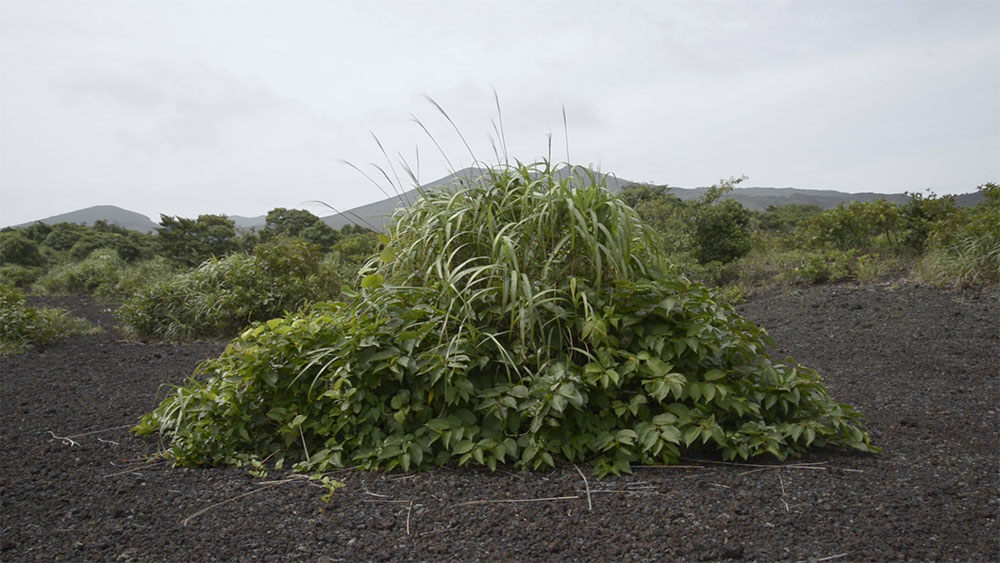 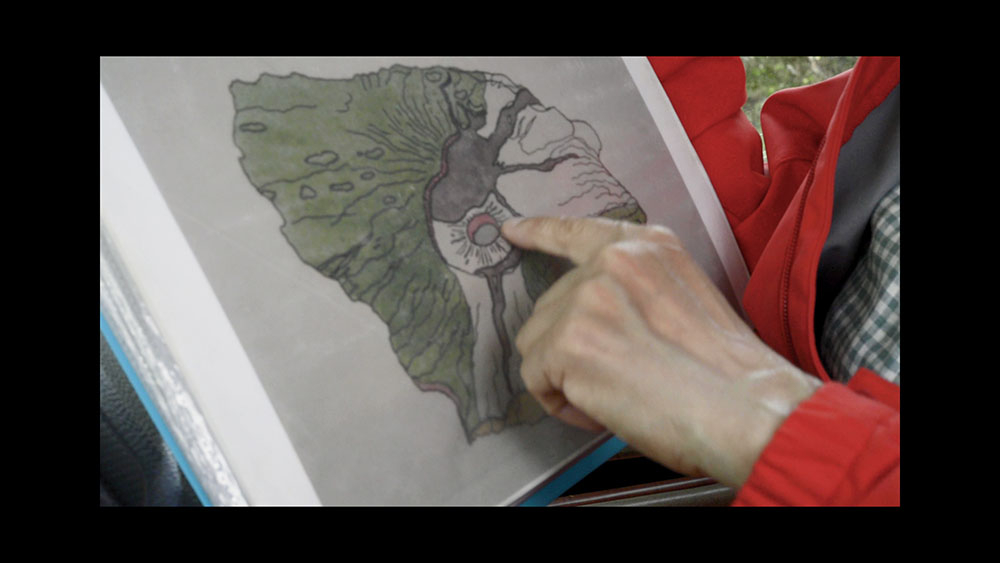 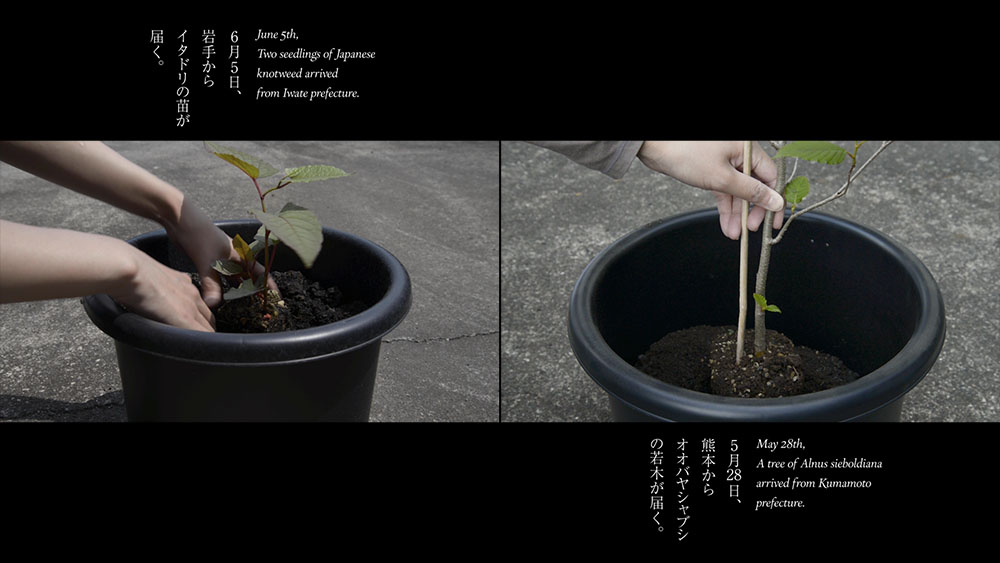 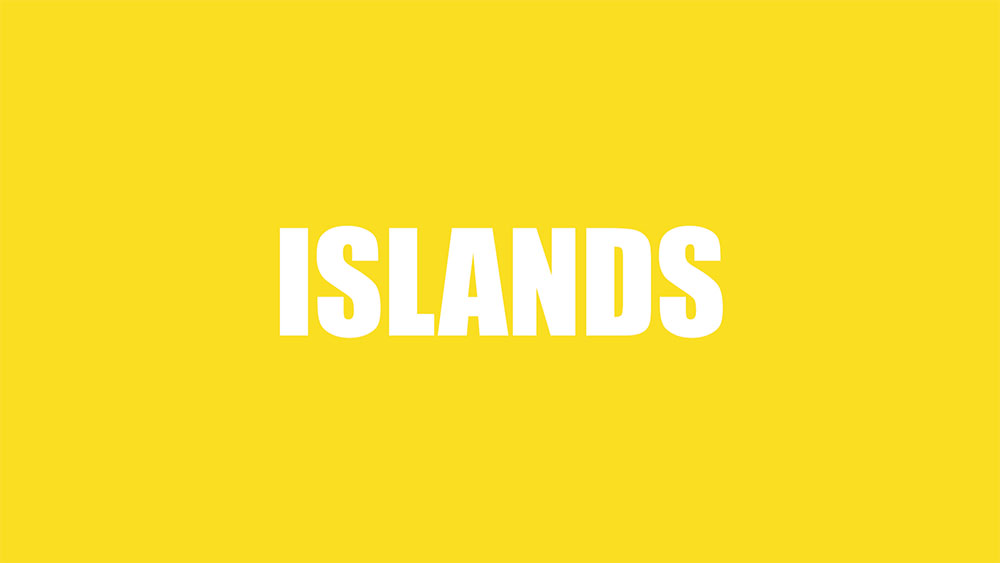 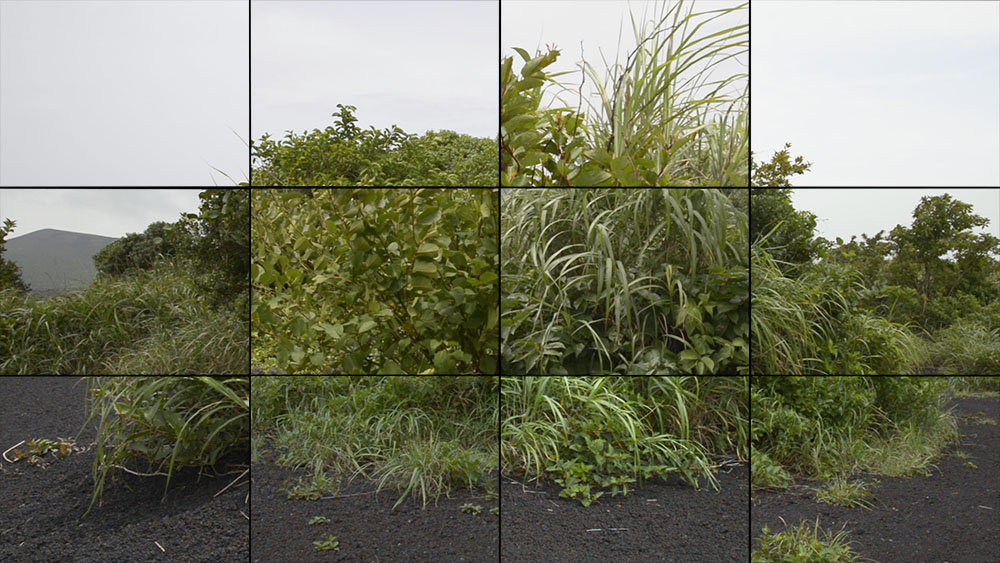 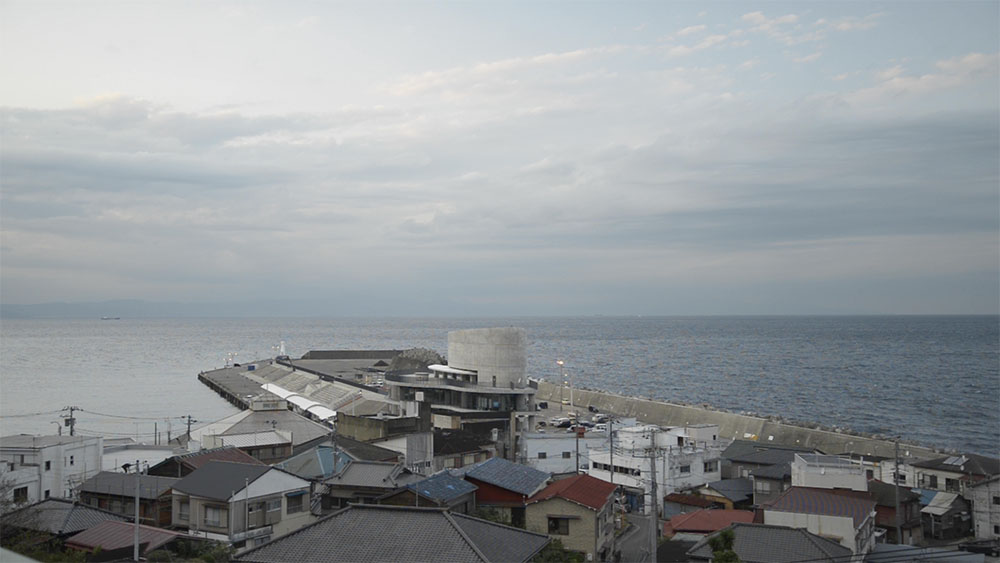 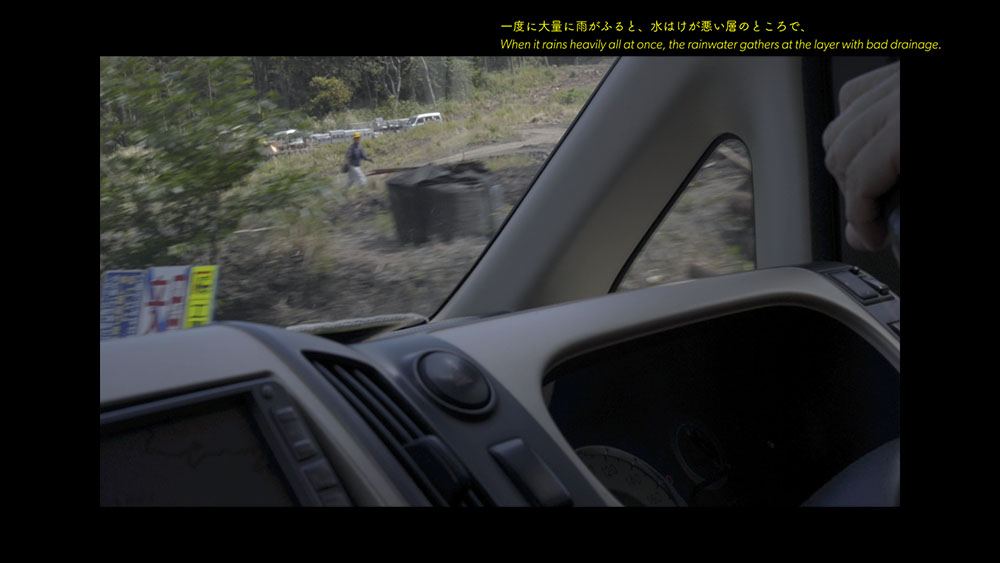 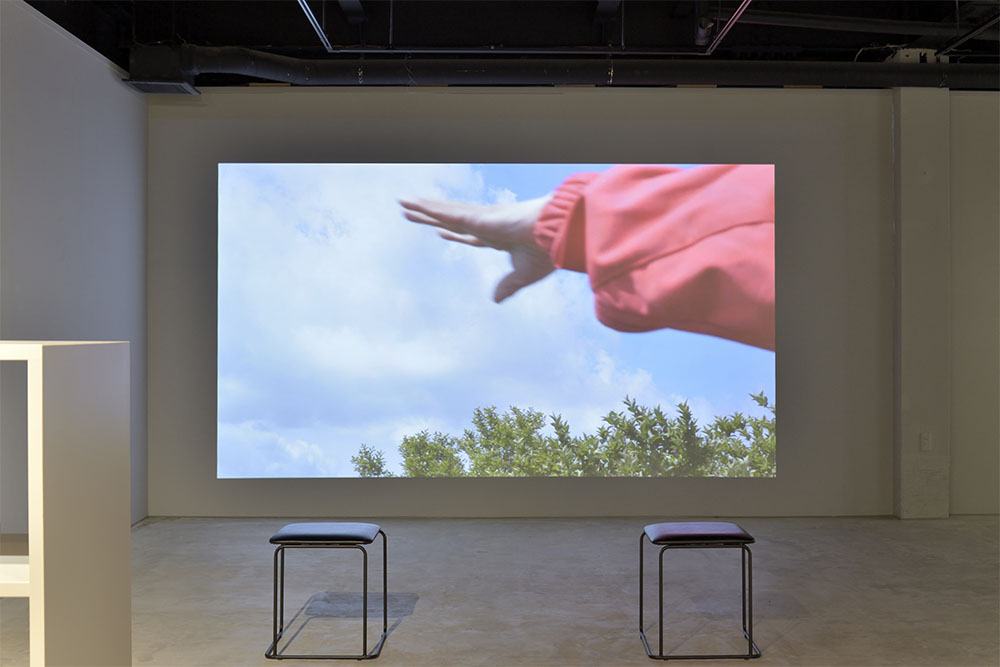 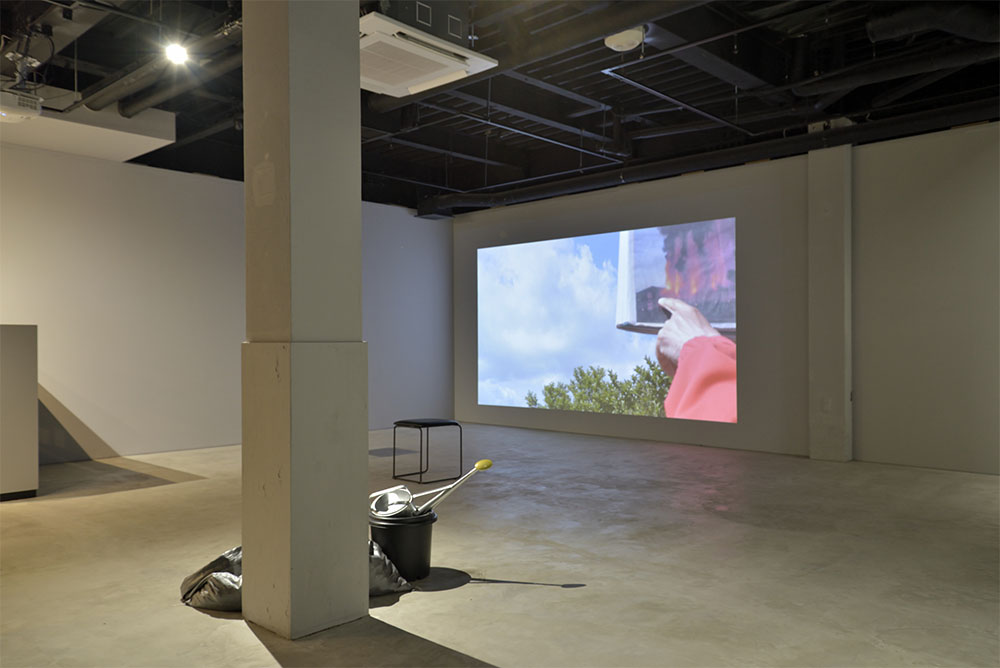 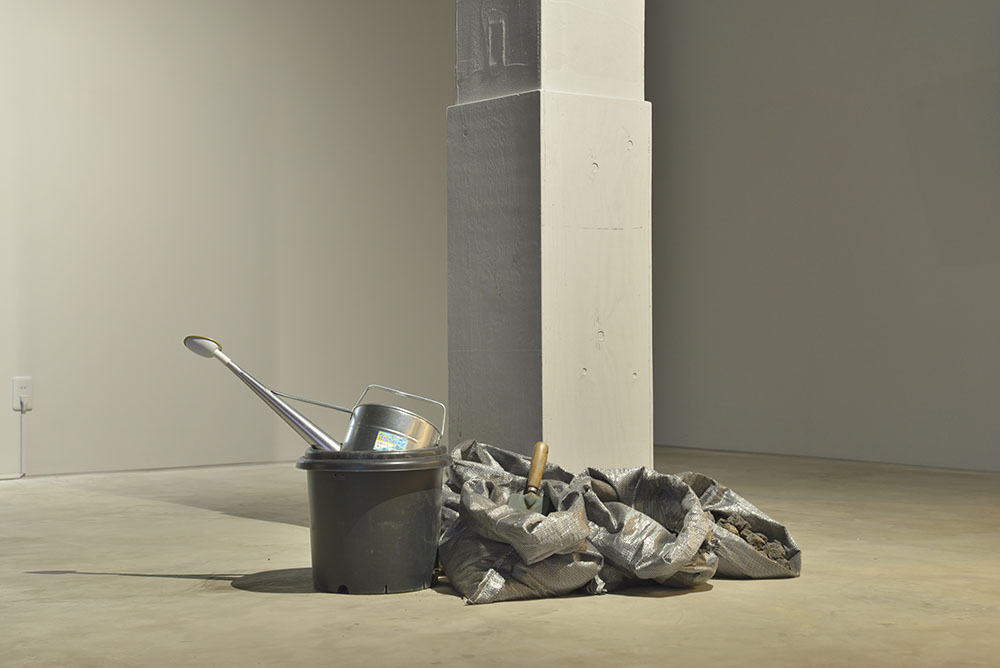 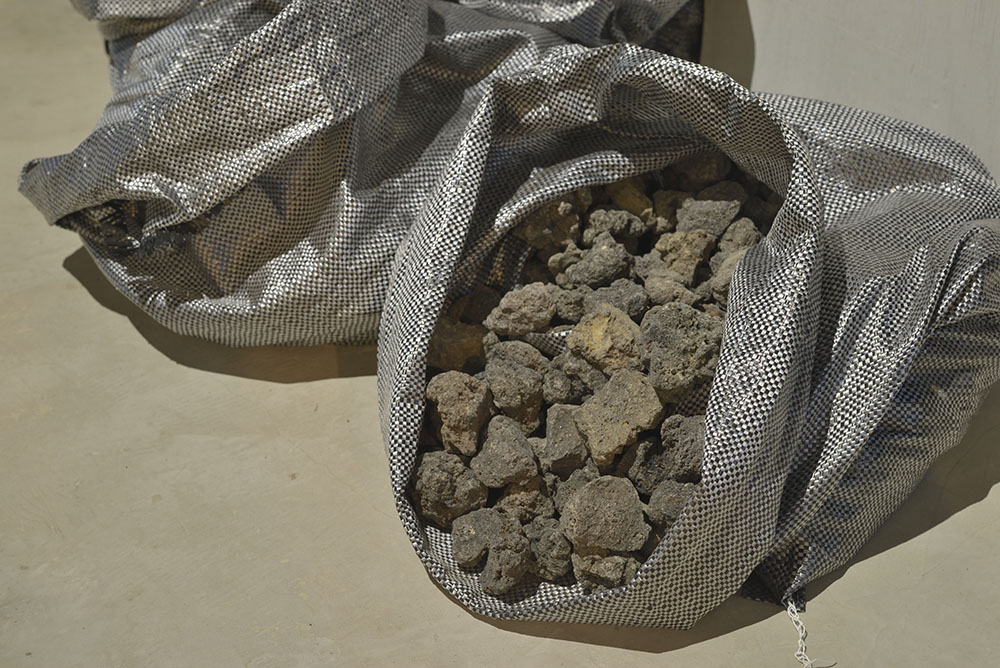 Pioneer species refers to certain kinds of plants that are capable of colonising first on barren lands or disturbed lands by disasters such as eruptions or landslides. When the soil becomes fertile enough to grow other species, they fail in competition for survival and disappear.

“The Pioneers” derives from Yamada's ongoing research on relationships of a volcano Mount. Mihara at the Izu-Oshima island in Japan with its human and non-human residents.

Over the course of the film, Yamada weaves the accounts of the residents recalling an eruption 33 years ago and the local guiding on the geology together with a diary that Yamada herself grew the pioneer plants on her research including Japanese knotweed and Alnus sieboldiana and a song composed for a part documenting the plants on the island. The featured song was made collaboratively with vocalist Tomoko Abe, aiming to generate lively figures of plants in contrast with their appearances in the eyes of humans that look still and passively accepting their surroundings. Within randomly assembled patches of plants on the volcano, the plants grow cooperatively when they are small then compete with each other to get bigger than the others. The jazz-featured song intensifies those acts of plants, conjuring imagined powerful sensations of them.

As for the human residents, the eruption transformed Mount.Mihara from a mother landscape to an unfamiliar powerful figure that could destroy the lives on the island, while the same disaster also means a long-awaited chance of advance for the seeds of the pioneer plants. In “The Pioneers”, by examining a combination of different types of narration, Yamada attempts to document such ambiguity of a landscape.